ENTREVISTA: Alan Parsons’ Art of Listening and the Science of Sound part I 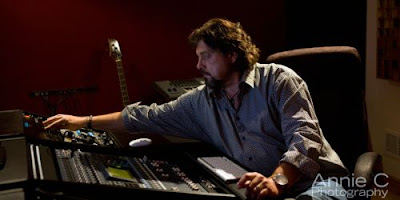 Home recording studios have been around since, well at least as long as Windows 95 and SCSI (pronounced “scuzzy”) Macs. They have become ubiquitous, and recording technology in its current form is so feature-packed, easy to use, and affordable (thanks to the wonders of the digital environment), home studios are respectable places to produce high-quality media. But the key ingredient missing in the digital home studio is the expertise that is part of the package when you book time at a commercial studio. Owning the technology is the easy part. Using it well is the tough bit. As sophisticated technology gets easier to use and acquire, it also gets easier to abuse (and therefore impede) your attempt to produce your own personal Dark Side of the Moon opus.

Alan Parsons, who received a Grammy nom for his engineering work on the aforementioned Pink Floyd album, has not only recognized this home studio problem, he has done something about it. In tandem with Keyfax New Media, Parsons has just released a three-DVD set aptly titled, Alan Parsons’ the Art and Science of Sound Recording. The set contains over 10 hours of excellent instruction and insight into using gear common to home studios. From acoustic treatments to EQ-ing guitars and vocals, every aspect of the recording process, both as an art form and as a science, is discussed in detail appropriate for the DIY home studio crowd at all levels of expertise. Alan Parsons’ the Art and Science of Sound Recording is a powerful aid to making the best sounding recordings possible.

Parsons started in the business as a tech at EMI where he soon became an audio engineer. He is generous in his DVD series, drawing on his 40-plus years in the industry to give viewers tips and tricks, as well as basic concepts. He was likewise generous when I sat down in my kitchen and spoke to him over my dodgy speakerphone where we covered everything from his time with the Beatles to his new DVD.

Crawdaddy!: Was it a love for music or your love for the technical that got you into EMI?

Alan Parsons: My love of music. In particular, there I was working for EMI, and that was the Beatles’ label. So I thought, “What better way to try and slide my way into the recording industry than with my favorite band?” I thought I was very well-placed to do that.

Crawdaddy!: So given you were a Beatle fan and then there you are engineering at Abby Road….

Parsons: Well, it didn’t happen quite that fast. I was in a very junior position at the point that [the Beatles'] Abby Road was being made. I was an assistant engineer, you know. I was a fetcher, a carrier, one of those kind of guys.

Crawdaddy!: I would imagine you were happy just to do that.

Parsons: Oh absolutely! And actually, chronologically, Abby Road happened after Let It Be. So Let It Be was the first thing I did.

Crawdaddy!: Ah, yes. We tend to forget that because of the release dates. What was your work on Let It Be?

Parsons: Same thing. Abby Road had been made to make the Apple Studio functional [laughs], which it wasn’t. I’m sure you’ve read all the stories about Magic Alex’s studio at Apple. I was part of the team that went in to make sound recording there a reality. And it hadn’t been until that day. We had been trying to shoot the movie without having any sound to record.

Crawdaddy!: So your job was to turn all this disparate pieces of gear into some sort of a recording studio.

Parsons: Well, actually we rejected all that Magic Alex gear and just moved portable consoles in from EMI’s vaults. You’ve probably seen the pictures of those big gray monsters. Those are the mobile recording consoles. And I was brought in as a tape op. They hadn’t taken on any other staff at that point.

Crawdaddy!: What do you think of Let It Be as an album?

Parsons: I think it was infinitely better in what became Let It Be… Naked. That’s how I remember it, and that’s how it was intended to be at the time. For whatever reason, the Beatles themselves were very unhappy with it.

Crawdaddy!: They were not very happy with themselves.

Parsons: Well, I was just a fly on the wall, but even I could tell they were not the best of friends at the time.

Crawdaddy!: So while you were working there, did you ever think, “Wow, I just mic’d John Lennon’s amp”?

Parsons: Well, yes, those thoughts did cross my mind. But, you know, Glyn Johns was the engineer, and I was paid to sit in the back of the room, roll tapes, and keep my mouth shut.

Crawdaddy!: How much recording experience had you had prior to these sessions?

Parsons: Oh, literally just three or four months. You know, just being a trainee and a tape op, just watching other people’s sessions.

Crawdaddy!: And so all the great information that you relate in The Art and Science of Sound Recording—was that learned on the job then?

Parsons: Oh yeah, absolutely. I never went to college or anything for this. It was all on the job.

Crawdaddy!: Pink Floyd‘s Dark Side of The Moon was one of the best-recorded albums, period. Did you know at the time that you were making something historic?

Parsons: I think everybody, the band included, thought it was their best work to date. I certainly did. But I didn’t think it would spend 400 weeks in the charts. I don’t think anyone really knew that it would still be around 40 years later. It’s coming up on its 40th anniversary next year, I think. [Editor’s note: Next year will mark its 39th anniversary]

Crawdaddy!: When it comes on the radio what do you do? Do you turn the station or what?

Parsons: Ha, well I guess I’m sort of immune to it now.

Crawdaddy!: Do you think you have a sound?

Parsons: I don’t particularly, but other people do. I don’t strive to be me in everything I make. It just comes over that way. I don’t know how to explain it. I do have certain favorite things that I do with certain instruments and songs. But, you know, I’d be more proud if people would say you could tell my production rather than my engineering. That would be perhaps a bigger pat on the back for me.

Crawdaddy!: It may be hard to tell them apart. They do appear seamless.

Parsons: So do you hear something on Dark Side of the Moon that you don’t hear on other Pink Floyd albums?

Crawdaddy!: Well, I have to say, Dark Side of the Moon, Wish You Were Here, and Animals are my top Floyd albums. And they all have a sonic relationship. Maybe it’s just mystique, as there is some mystique in this business, but I think Dark Side of the Moon does have a certain airiness to it. A sort of tonal perfection. And I think that Dark Side of the Moon is easily the most arranged and produced of those three albums.

Parsons: Yes, I would agree. Times were good then; the band was enjoying the experience of recording together, and they were all good friends. It was fun, and I think it shows
Publicado por MR.X en 19:47 No hay comentarios: 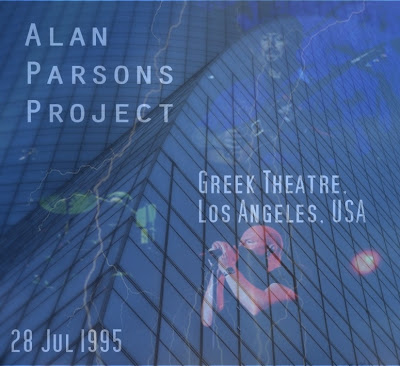 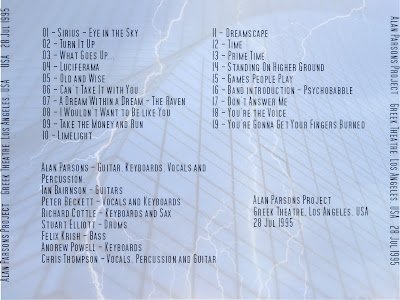 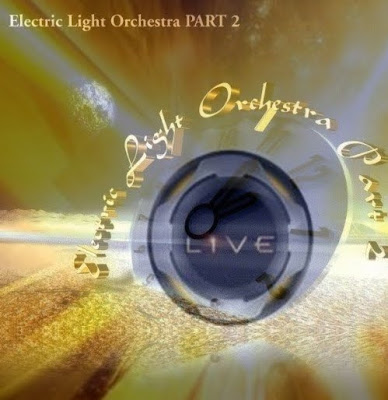 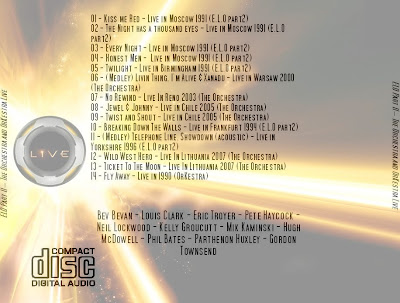 At SubClones HQ, we've manifested some new auditory creations for you while pClone & gClone are connecting with their dream reactor in South America.
Our creations are available for purchase on iTunes and at SubClones.com. "Thank You Card" is the lead track and we'd like you to have it as our... Thank You. Click HERE for your free download & watch a preview video HERE.
SubClones are supporting the Wizard on the below dates in South America:
May 07, Aires Gran Rex Theater, Buenos Aires, Argentina May 08, Aires Gran Rex Theater, Buenos Aires, Argentina May 10, Teatro Caupolican, Santiago, Chile
SubClones create a message of hope... inspiring the listener to look inside themselves and face the changing world with courage and in turn, become part of the 'Clones themselves...
Welcome to SubClones!
Publicado por MR.X en 7:59 No hay comentarios: 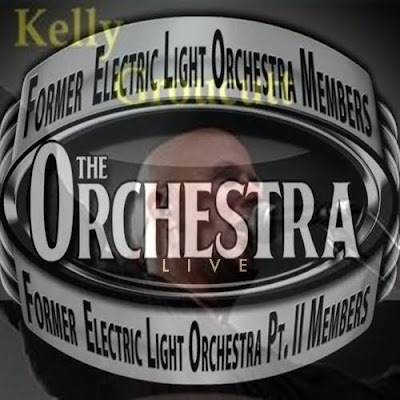 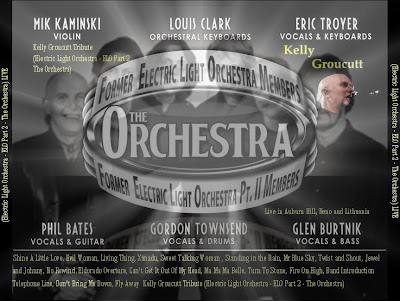